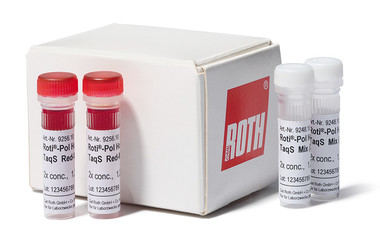 The ROTI®Pol polymerases guarantee our customer what is really relevant for PCR: an excellent product quality and safety for application. The colleagues at Q-bios, our partner and manufacturer, belong to the top producers of DNA polymerases. At last, this cooperation allows us to offer our customers a fantastic range of the most important PCR enzymes.
Dr. Stefanie Seipp
Head of
Product Management Life Science
Add to shopping basket 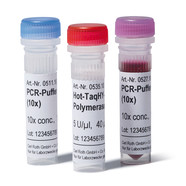 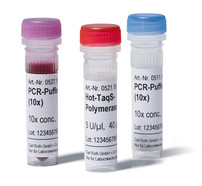 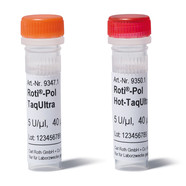 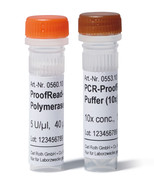 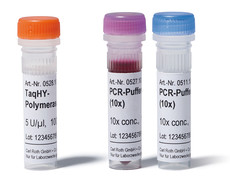 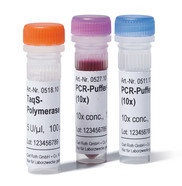 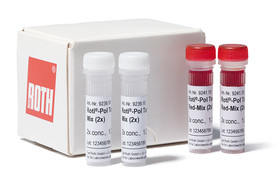 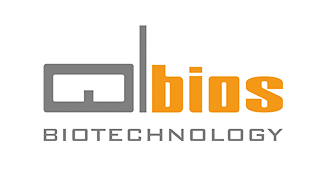